Home > Uncategorized > One dead, six wounded in series of shootings across NYC 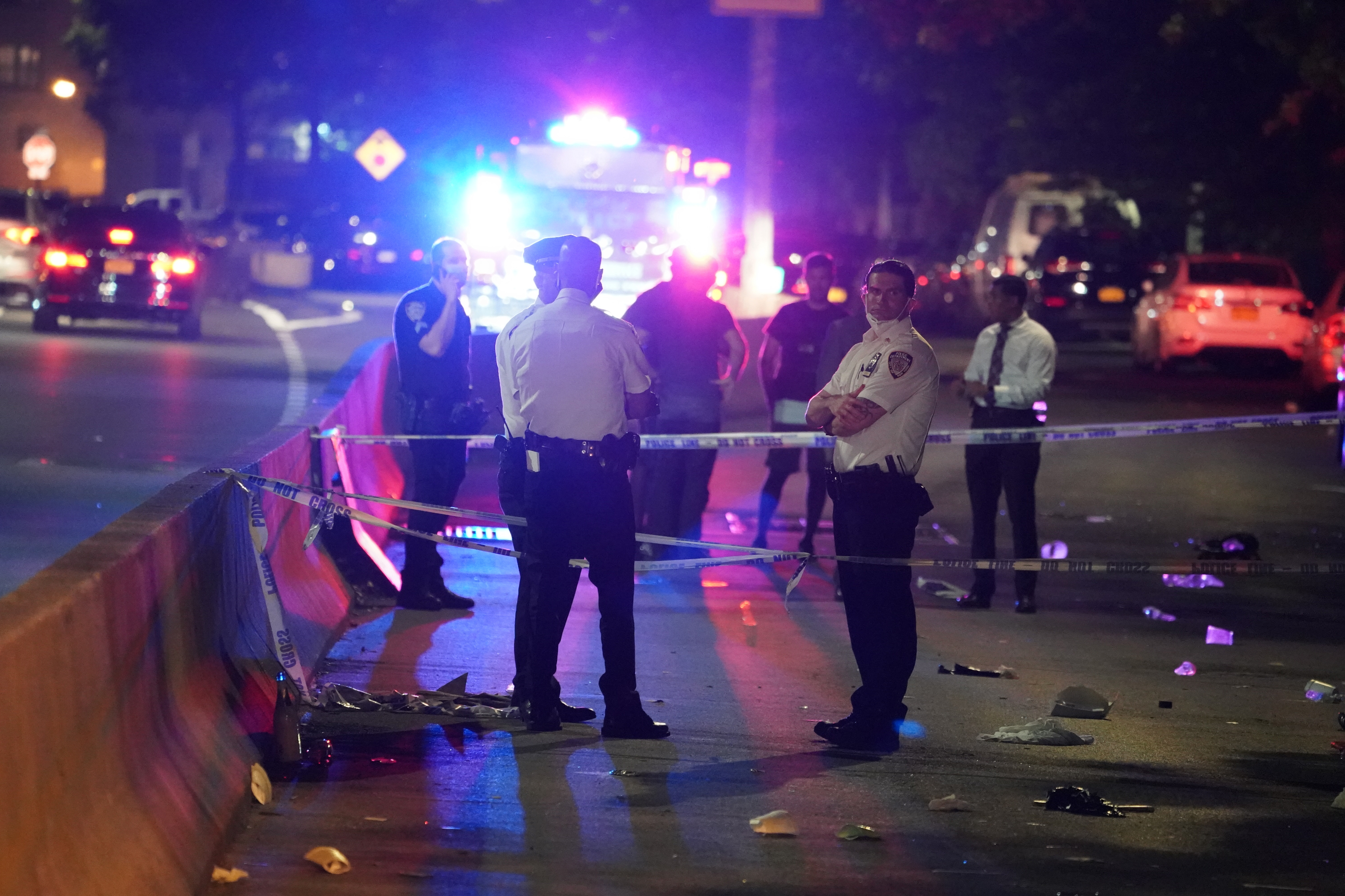 One person was dead and six others wounded after a spate of shootings across New York City Thursday night.

The gunplay began about 6:45 p.m. in Brownsville, Brooklyn, when a 20-year-old man was killed and a 36-year-old woman injured in a shooting on New Lots Avenue near Mother Gaston Boulevard, cops said.

The man was shot in the head and the woman was hit in the arm and torso, police said. Both victims were taken to Brookdale Hospital, where the man died.

Another shooting erupted at about 10:30 p.m. on Avenue H near East 57th Street in Canarsie, Brooklyn, leaving a 34-year-old man with a gunshot wound to the leg, authorities said.

He was taken to a nearby hospital and was expected to survive.

The man was struck in the leg, while the woman took bullets to the torso and leg, according to police. Both victims were taken to NewYork-Presbyterian Weill Cornell Medical Center.

About five minutes later, a 19-year-old man was shot in the buttocks by a suspect in a dark-colored SUV on Lincoln Place near Franklin Avenue in Crown Heights, cops said.

The victim was taken to Kings County Hospital.

Just after 11:30 p.m. in Far Rockaway, a 27-year-old man was shot in the torso outside a residence on Beach 26th Street, police said. He was taken to St. John’s Episcopal Hospital.

As of early Friday, no arrests had been made in any of the shootings.