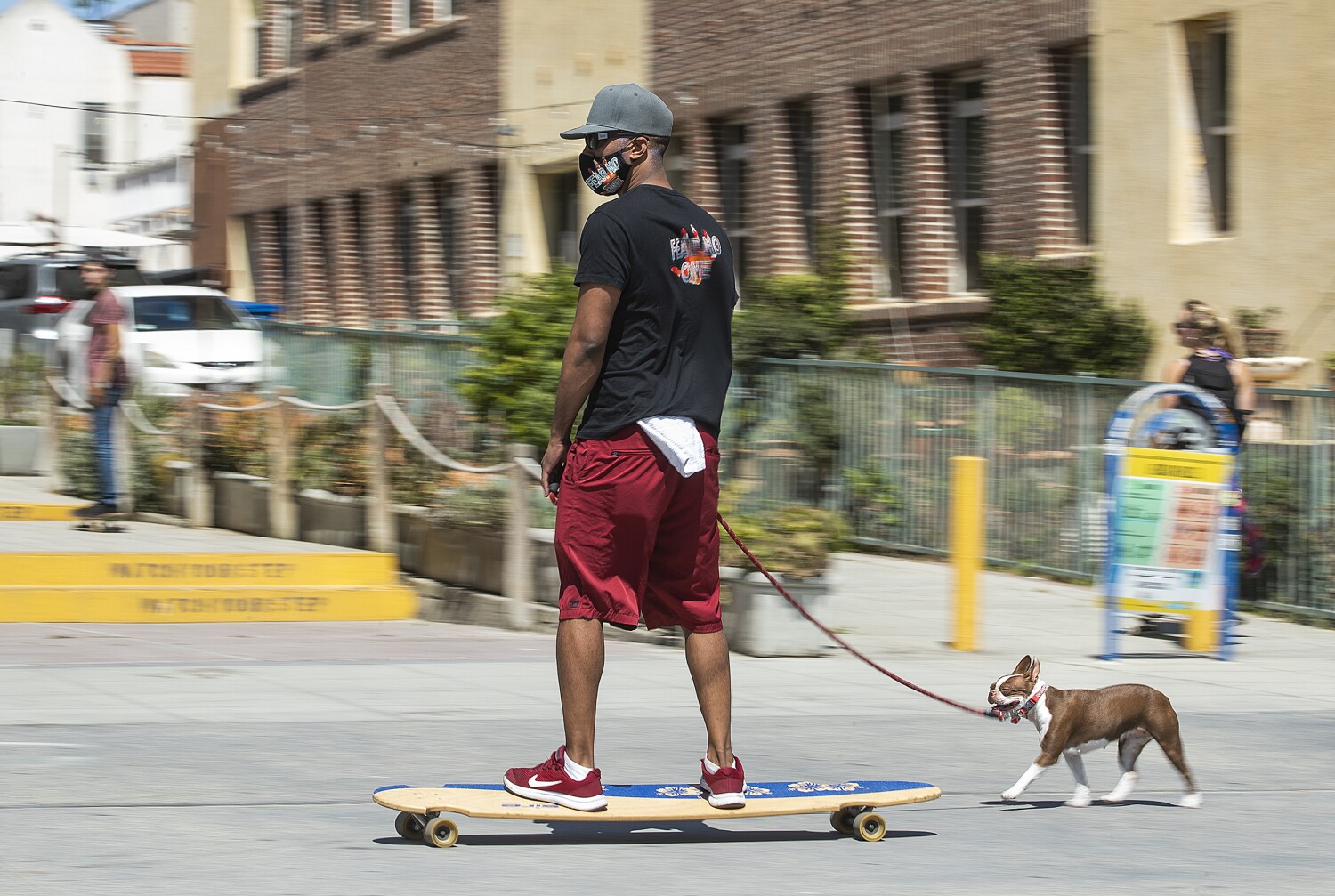 A firework pops outside. The family dog becomes terrified, barking and running back and forth. The cat slinks off to a hiding place.

For our pets, the Fourth of July holiday can be stressful and traumatic. Shelters each year see a rise in lost pets around the holiday. Veterinarians field calls from worried pet owners.

And yes, there do seem to be more fireworks this year. So experts say that preparation for the holiday is key for a smooth weekend. Here are some tips to minimize stress on your animal during the Fourth of July weekend.

Make sure your pet has current identification

Loud noises such as thunderstorms and fireworks might cause your dog to break out through a screen window, hop a fence or otherwise run away.

Take recent photos of your pet so you have them on hand, said Kitty Block, the CEO and president of the Humane Society of the United States.

In addition to animal control officers, volunteers in the community sometimes walk through neighborhoods with scanners, looking to return lost pets, Barnette said.

If you encounter a lost dog or cat in your neighborhood, chances are the pet is still close to its home. Barnette recommends taking the pet (if it’s not injured or aggressive) to a safe space like a backyard or a garage and posting on apps such as NextDoor.

“If you can put a leash on the dog, walk it around,” she said.

If you need to take the pet to a shelter, there is enough space, Barnette said. In March, L.A. Animal Services reduced its shelter population by fostering animals.

“We have plenty of room right now,” Barnette said.

In the days leading up to the holiday, make sure you give your dogs and cats plenty of exercise, said John Howe, the president of the American Veterinary Medical Assn.

Figure out your dog’s individual signs of stress, such as panting, the position of the ears, or “whale eye,” when the whites of the eyes are showing, said Matt Beisner, the co-owner of The Zen Dog near Chinatown. Then figure out what your dog is like when it’s calm and what activities make your dog happy, such as play time, toys or training exercises. Introduce more calming activities in the days leading up to fireworks.

Beisner said that dogs will stack stressors, so even if fireworks are on a Saturday, you might not see the resulting behavior until 48 hours later.

“This is not the time to teach the dog how to be OK with fireworks,” he said.

Howe suggested another method, called behavior modification therapy. Reward your pet for their normal behavior and try to ignore the behavior that is not desired. Resist the urge to coddle your pet.

“If they see you overreacting to the noises, then they’re going to overreact also,” Howe said.

Don’t be afraid to reach out to trainers and behavioral therapists who focus on relationship-based training with dogs. Contact a veterinarian for help if you think your pet might need a medication for anxiety.

Figure out a safe space for your pet where there’s less of a chance of escape. Maybe there’s a room in the house where you can close the curtains or blinds (to avoid seeing the flashes in the sky) and play white noise, soft music or a TV show.

Make a plan to put your dog or cat there during a fireworks display or when you hear fireworks going off in your neighborhood.

If your dog is used to being crated, have them go in their crate, Howe said.

“They need a place where they can be safe,” Howe said.

If you are going out of town, try to visit the dog sitter or relative ahead of time, so it’s not a brand new environment for your pet. Make sure to designate an emergency contact for your pet who is available if you aren’t.

“We want to take as much mystery out as possible,” Beisner said. “Those things can go a long way to helping the dog feel less stressed and more comfortable.”

Keep your dogs at home

It might be tempting to take your dog to the picnic or fireworks show, but that environment might be more stressful for them. Dogs are also highly sensitive to the concussive force of fireworks, Howe said.

“When the fireworks go off in the sky, that dog can feel that pressure change,” he said.

Some dogs might break away from their leash, terrified by the lights and smells.

“The best thing to do is probably leave your dog at home,” Block said. “They’re perfectly happy to stay at home and wait for you.”

At a picnic or barbecue, there’s the added hazard of your pet getting into food it shouldn’t eat, resulting in gastrointestinal problems or worse. Surgery can be the only remedy for an ingested corn cob, for example.

If you are out and about, don’t put glow necklaces on your pets or spray them with bug spray, Block said. The dog might try to bite the necklace off and the filling could be hazardous. Bug spray can be hazardous too.