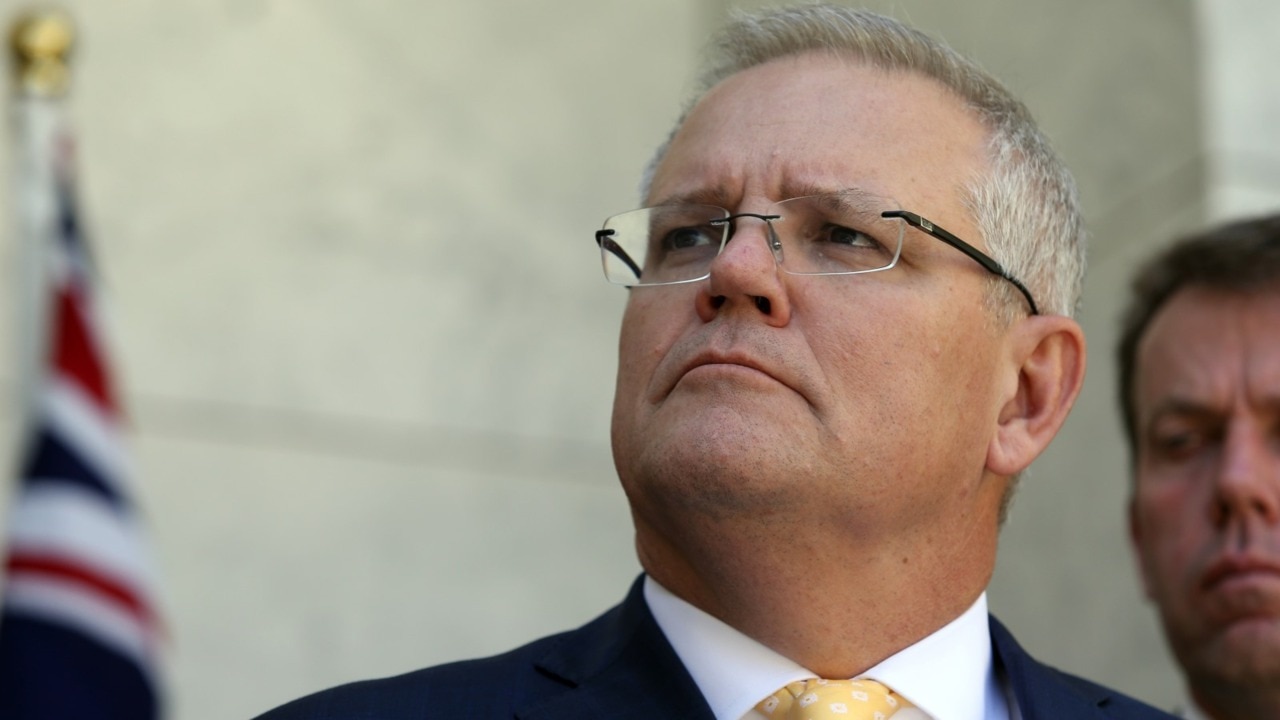 Prime Minister Scott Morrison has announced the government will invest $5.3 billion into the building of the Western Sydney airport.

Mr Morrison also announced $3.3 billion, in conjunction with the New South Wales government, to build roads around the site with a further $1.75 billion going towards rail projects.

“These are job making investments,” he said.

The airport is expected to open in 2026.